Are stoves going to be banned?

Ludlow Stoves specialise in providing carbon neutral heating solutions for your home. We have a range of wood burning cookers, boilers, stoves and pellet heaters and now electric stoves to suit your needs and budget. We offer a full installation service by our Hetas approved and qualified engineers. We offer contemporary and traditional stoves throughout the UK.  We can keep our prices low as our showroom is at home and we deliver your stove directly to your home, rather than having a huge storage unit, so we can pass on these savings to you.  We understand that it is a large purchase and therefore we welcome you to our home to show you the current range of wood burning stoves, cookers, boilers and pellet heaters and see how our wood burning cooker works for us, heating all of our home. We are happy to show you around during evenings and weekends too. Just give us a call to make an appointment at your convenience. Come and have a chat and a cup of tea. See you soon, Gregg and Corrabeth. 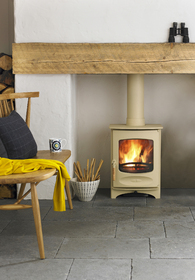 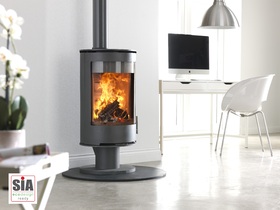 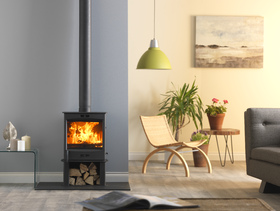 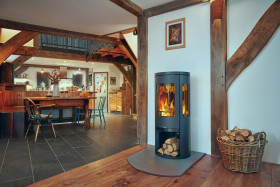 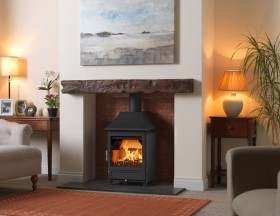 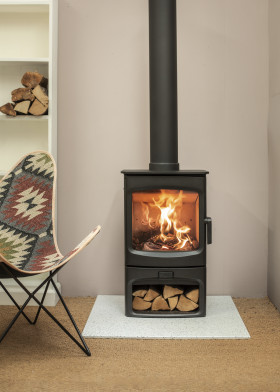