SURROUNDED BY A CULTURAL MELTING POT OF CRAFT AND TRADITIONS, OUR ARTISTIC IDENTITY IS ROOTED IN THE CAPTIVATING HOMELAND OF TRANSYLVANIA. EVOCATIVE AND INDIVIDUAL, OUR ECLECTIC HOME DECOR COLLECTIONS TAKE INSPIRATION FROM OUR REGION'S DIVERSE ETHNIC HERITAGE, RICH CULTURAL HISTORY AND AUTHENTIC WANDERER'S SPIRIT.

From the unseen and undiscovered to the instantly recognisable and iconic, we pay homage to art, architecture, artefacts, culture, rituals and people from all four corners of the globe. Created with appreciation for for history of art and design, our collections show different styles with a strong identity inspired by marvellous creations of the mankind. Led by founder Stefan ORMENISAN, our design team creates vintage, classical, traditional and contemporary looks, generating a unique bohemian lifestyle that encapsulates the spirit of wanderlust of our birthplace. 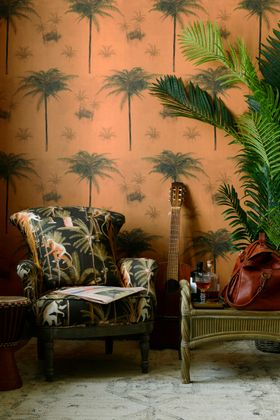 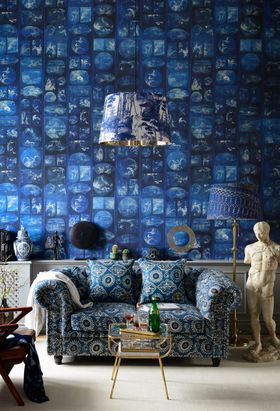 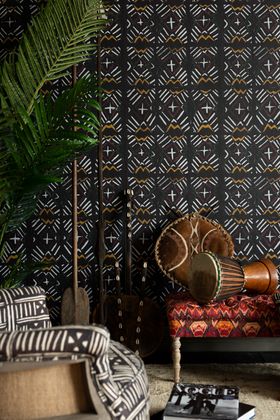 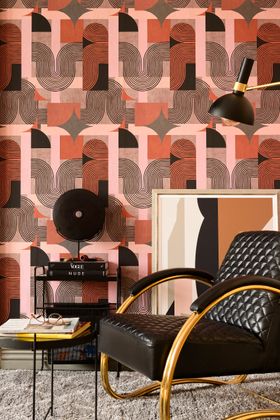 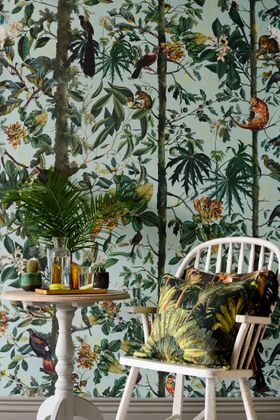