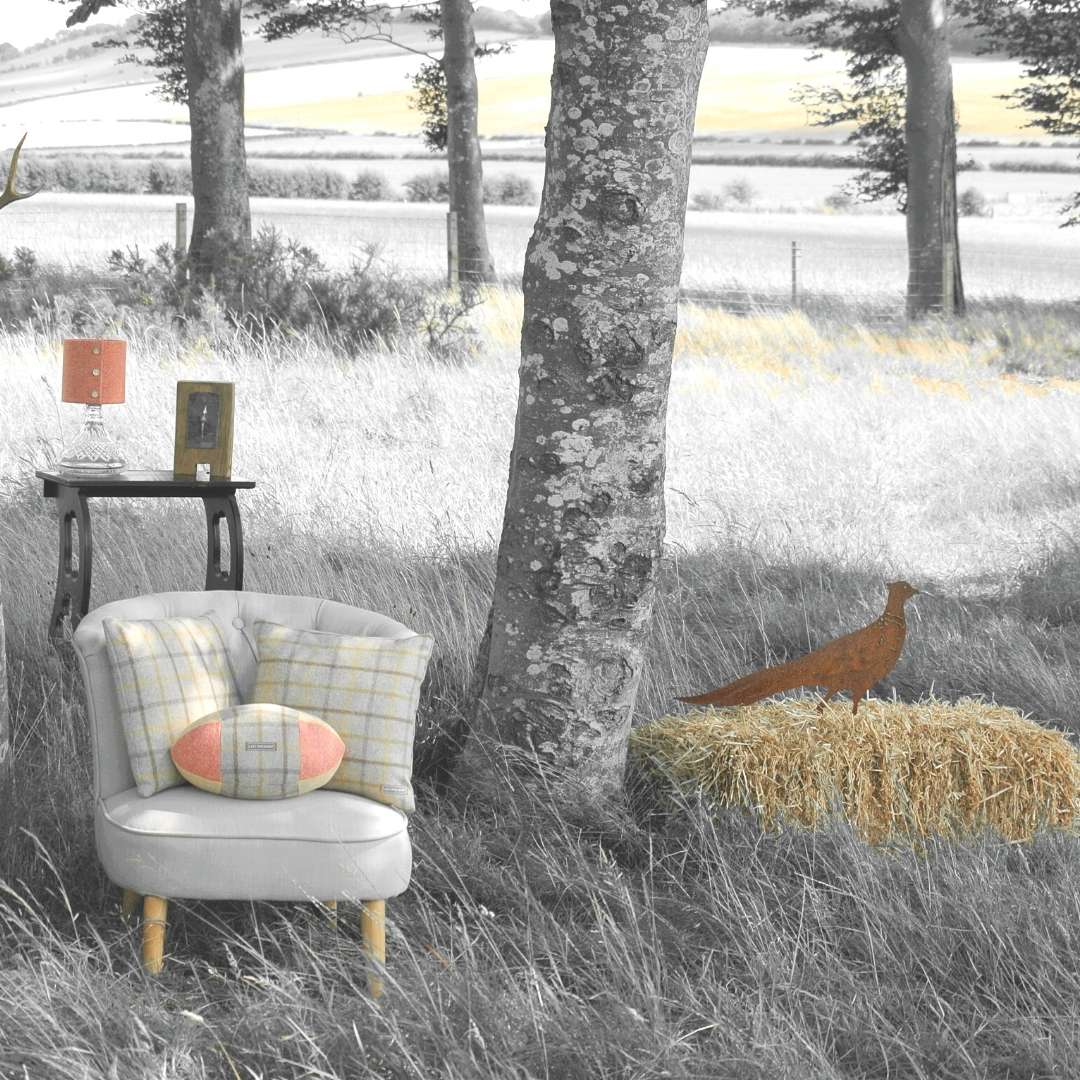 LAZY PHEASANT ™ is a lifestyle brand inspired by the countryside with an urban feel.  The company was launched in 2018 by founder Alanna Dale,  based in South Ayrshire, Scotland.

The initial collection of home furnishings were launched using traditional and colourful tweeds - to create bold 'stand-out' pieces. Our most popular product is the 'Lazy Lineout' Rugby Ball Cushion and has become our signature product - exclusively designed and lovingly created by Lazy Pheasant.

We pride ourselves that Lazy Pheasant designs are manufactured in Scotland and we support British suppliers and partners. We believe in quality products with quirky mashed up designs.

Alanna has always had a passion for the outdoors which led her to study Geology at Glasgow University. Wanting to further her studies, she applied for a Masters Degree in Environmental Engineering, which took her to Newcastle University.

Since graduating she worked in environmental management and mining for over 13 years, working in one of the last surface coal mines in Ayrshire. It wasn't until taking an evening class, in soft furnishings, back in 2011 that she mastered the art of the sewing machine!

Moving to a traditional house in the country and a desire to make her own home furnishings, ultimately became the launch pad for her own designs. It was during her honeymoon to Paris in 2013 that the concept and name 'Lazy Pheasant' was established, as a creative outlet and fledgling business idea.

Alanna loves the outdoors and the countryside and is a passionate supporter of the Scotland Rugby Team. Her husband is a former club rugby player and has provided much of the inspiration behind our iconic Rugby Ball Cushions. 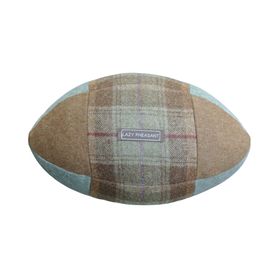 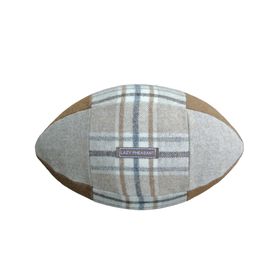 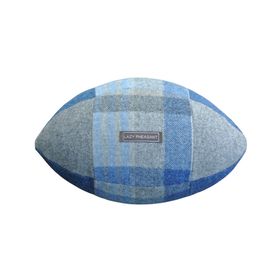 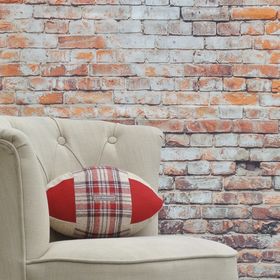 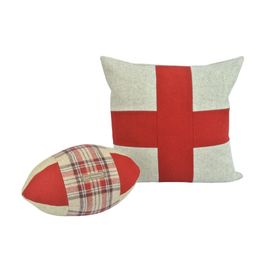 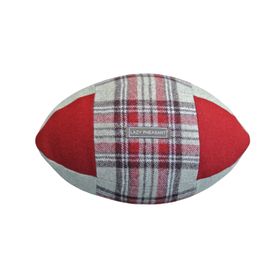 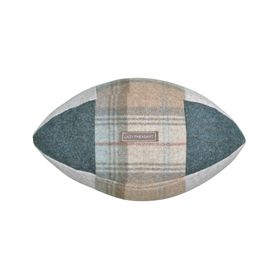 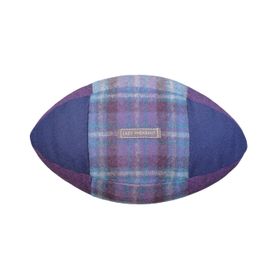