Welcome to the THE SHOP FLOOR PROJECT Press Office

Welcome to the THE SHOP FLOOR PROJECT Press Office 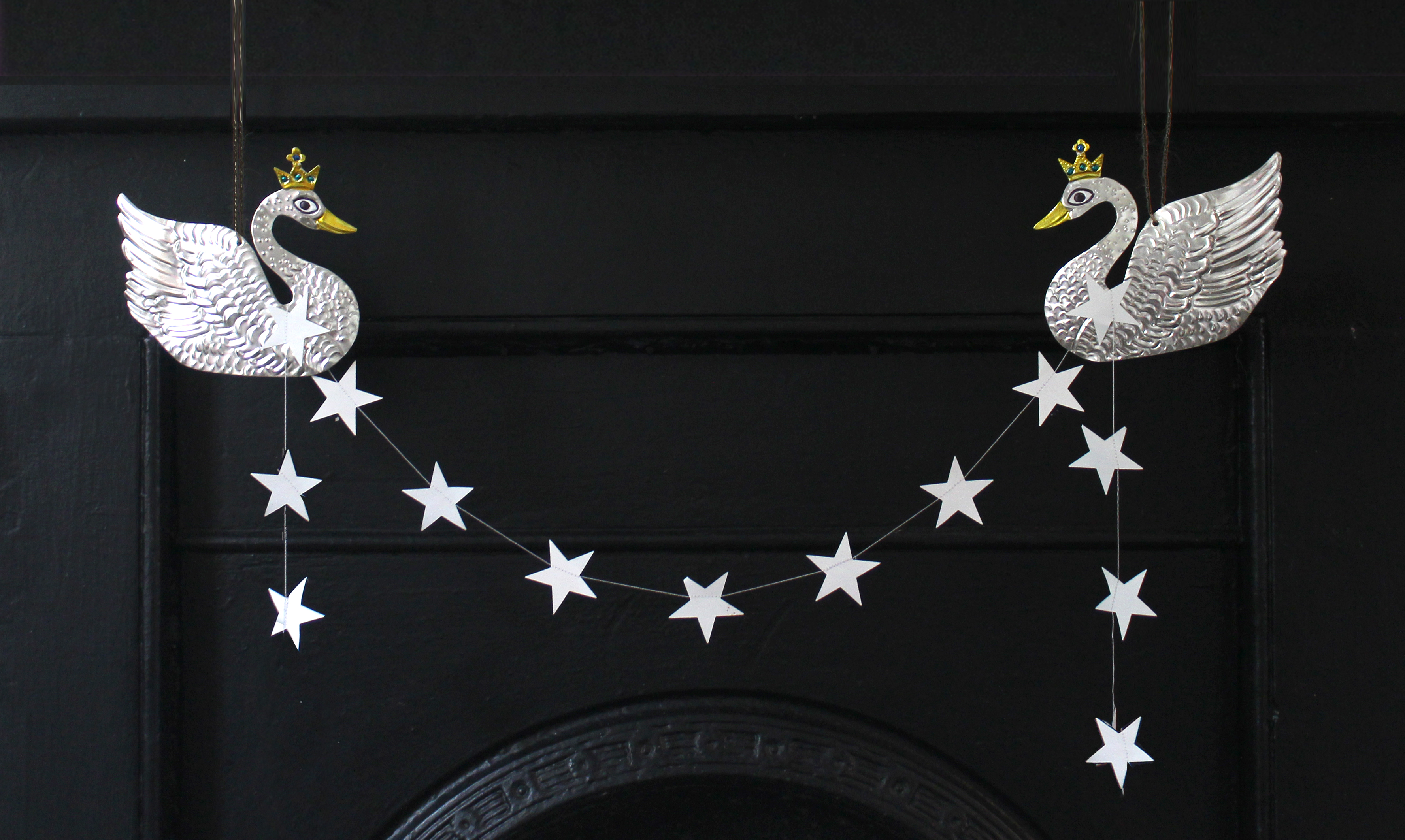 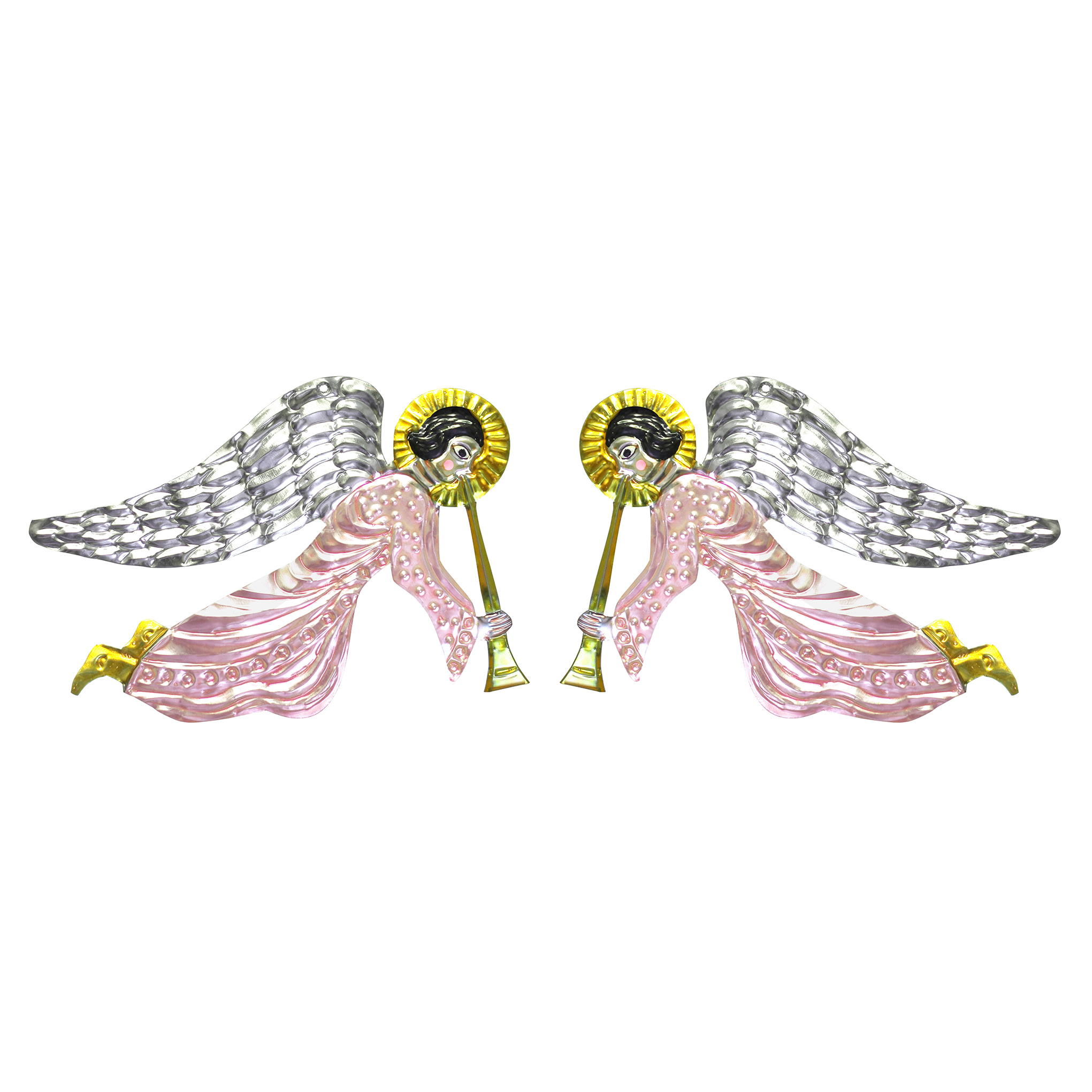 The Shop Floor Project is an award-winning online shop, founded in 2006 by Denise Allan and Samantha Allan (mother and daughter) with the aim to design, develop and source collections of the highest craftsmanship from makers and traditional manufactures around the world - with an emphasis on British makers. They see the Project as a series of curated spaces filled with objects that fulfill their main criteria; that the object is worthy of keeping and passing down through generations - be it a handwoven Herdwick blanket or a hand beaten wall sconce from Sweden. The Shop Floor Project has been described as ‘one of the most beautiful websites around’ and was shortlisted for Homes & Gardens Retailer of the Year 2015 award. Our products have been featured in the New York Times, The World of Interiors, Vogue, House & Garden, Elle Decoration, The Guardian, The Times and more. 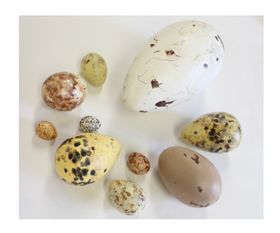 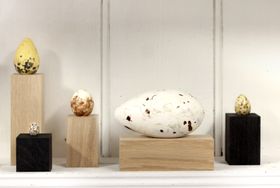 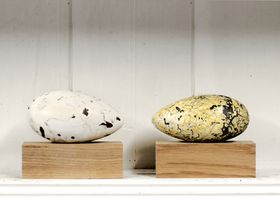 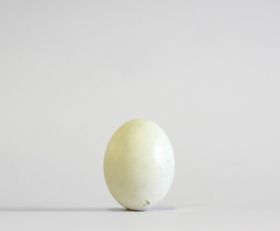 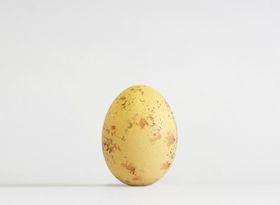 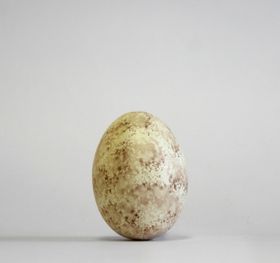 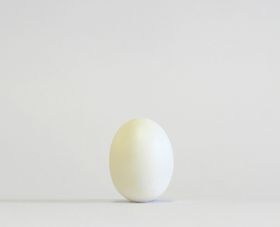 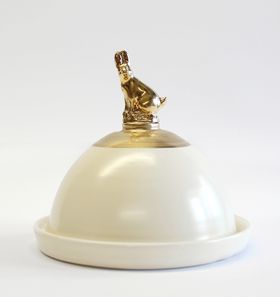 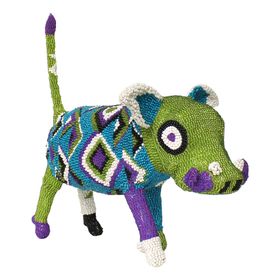 Over the past twelve months we have been curating and collecting our annual collection of Beaded Beast sculptures by the South African based artist co-operative Monkeybiz. Today we launch one-hundred special new pieces, and they are all truly extraordinary.

As well as spending the past year securing the best of the best pieces fresh from the artists' workshops, we have been commissioning new works and shapes. Developing larger and more unusual pieces that we're very excited about, here we highlight some of our favourites.

A troop of baboons in the most wonderful patterns, many with their famous pink-beaded bottoms!


The pieces are extraordinary and range from large scale elephants and warthogs to smaller indigenous animals like the dassie. We often describe them as looking as though they have been upholstered in fragments of woven rugs. They are in fact beaded by a cooperative of women artists who are breathing new life into this ancient craft.


With pieces held in the Smithsonian Design Museum, their unique reinterpretation of traditional beading has created a sensation at exhibits around the world, selling out in hours at venues such as Sotheby’s of London.


The Monkeybiz project reminds us of the Gee’s Bend quilters in the southern states of America whose work the New York Times said “are some of the most miraculous pieces of modern art  America has produced.”


The same could be said of the MonkeyBiz collective, acknowledging their place in the history of South African modern art. The women create extraordinary works in their domestic spaces, often communally and imagine or recall patterns and colours from their surrounding environment and culture, abstracting them into ‘beaded hides’ with elaborate manes and exaggerated forms.


The wonderful Blue Ostrich with exquisite beading work for the body and feathers.

The rabbits have extraordinary elongated ears and often masked faces.


Some of the beaders have become highly collectable - with one of the most celebrated and collected artists in the co-operative - Zisiwe Lumkwana - creating some of these pieces. A skilled maker whose work is often used for exhibitions around the world, Zisiwe's works are highly sought after. Trained as a healer she learnt beadwork from other traditional healers as they would create beaded adornments to wear in practice and training.

Characteristics of her work often feature of an exciting mix of fine beadwork, sophisticated colour combinations, exaggerated forms and in particular red beaded mouths, teeth made from loops of beads and careful attention to the eyes and the expression of the animal. Zisiwe's work can be seen in collections around the world as well as in the Smithsonian museum as part of a collaboration with artists, the Haas brothers.

The beaded patterns and colours all speak of the rich cultural language of shapes and symbols within African art. Geometric shapes such as diamonds, lozenges, triangular or square chequerboard, parallel zigzags, chevrons, dots, circles, curved lines and waves are all heavily represented, as are symbolic motifs which refer to the natural world such as crescents, stars, mosaics, flowers, fruit, seeds, pods and trees.

The extraordinary red beaded mane of the Modernist Lion (above) instantly brought to mind the red fringed folk costumes used in ceremonies and the fringed masks of Bobo people of Burkina Faso.


To celebrate the beginning of December, we have launched A Cupful of Craft, a special collection by five makers celebrating the not so humble cup.  In these strange times we look for comfort in the everyday, and a handmade cup can be a really special thing: to take out in the garden, to have waiting for you in the morning, to offer to someone who pays a visit or to give as a gift.

This collection of precious cargo has sailed in from the studios of Katrin Moye, Ginny Sims, Fliff Carr, Emily Mitchell and Michaela Gall. From the huge, oversized Georgian tea-bowl styles to delicate espresso cups, we hope you'll find a favourite piece that is as precious to you as all the tea in China.

Emily Mitchell's beautiful and peaceful hand thrown cups are each given a character by a particular handle and decoration.

“I am enjoying exploring the form of the handle as a ‘portrait’ of a cup. Handles are the connection between me and the person using them. I am also interested in the way a handle shape makes you hold a cup in a certain way, weather a tiny delicate finger hold on a porcelain tea cup, or the grip on a big chunky tankard handle.”

Each cup and saucer is hand thrown and decorated in the Katrin’s studio in Nottinghamshire, in the artist’s unique style. Using Korean wolf-hair brushes Katrin has been developing her Garland design, practising making the leaf patterns with a single brushstroke.  “I love the way the cobalt blue underglaze in particular carries the sweeping mark of the brush with it; a fluid, expressive stroke permanently fixed under the glaze.”

Fliff Carr’s Treasure Cups are all thrown from just a tiny ball of clay, the challenge Fliff sets herself is what myriad of shapes she can create from these humble beginnings.

Shapes and decorations are inspired by her expeditions as a mudlark, someone who combs the River Thames foreshore on the hunt for fragments of the past. Fliff’s aim is for each cup to feel like a ‘piece of treasure in your hand’ and with touches of gold and silver lustre amongst the hand painted lines, these certainly do.

Her work seems on the one hand very familiar, referencing 18th century tankard shapes, yet the colour palette and smudgy stormy glazes feel almost Rothko-like, the combination is compelling.