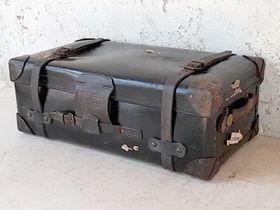 We bought this compact black leather trunk from one of our regular sellers and set to work to find out a little more about it previous owner Captain J A L Duncan. We found a small paper tag attached to its handle.

This pre-own trunk is in great condition for its adventurous life in the 1930/40s.

Internally, the blue fabric-covered interior has flexible compartments and a lift-out storage lid which can be adjusted to suit your storage needs.

Today the trunk would make a great room feature - a visual prop in a living room or hallway that also has great storage potential.

We love the patina of this piece of British travel history. It's original and authentic. Explore our other unusual items to create a home that inspires you.
It was to be delivered to: 'Connaught Hotel, Carlos Place, London'

Born in Danville, Sir James served as Member of Parliament (MP) for the Conservative Party in Kensington North from 1931 to 1945 when he was defeated in the Labour landslide of 1945. He was returned to Parliament as a National Liberal as the first Member of Parliament for the newly created South Angus constituency in 1950 and served until his retirement in 1964. He later became the parliamentary chairman of the National Liberals between 1956–1959.

In 1909, James Duncan (great uncle of Sir JAL Duncan) of Jordanstone left £60,000 to found a School of Industrial Art in Dundee. Unusually, he demanded that the money should also be used for a women’s institute "in which instruction could be given in such subjects as household thrift and management, cookery, laundry work, dress cutting and needlework, insofar as the teaching of such subjects has not otherwise been efficiently provided for in Dundee". James Duncan had very progressive ideas about education.

James Alexander Lawson Duncan (1899-30 September 1974) was a Scottish army officer and Conservative Party politician who was briefly active in local government in London.

The only child of Alexander Lawson Duncan of Jordanstone, and Margaret nee Dawson. Following education at the University of Cambridge, he received a commission in the Scots Guards in 1917 and saw service at the Western Front in the closing stages of the First World War. He joined the Scots Guards on turning 18 and saw action in the trenches of the First World War on the Western Front before moving into Germany and later the Baltic States, reaching the rank of 2nd Lieutenant in 1920. In 1920 he was released from the army and moved to Northern Rhodesia where he managed a large farm.
From 1925-28 he was a Municipal Reform Party member of the London County Council representing Finsbury. From 1931 he was a member of parliament for Kensington North from 1931-45. During the Second World War, he temporarily rejoined the Scots Guards, rising to the rank of captain.
We think the trunk and Sir Duncan visited The Connaught towards the end of WWII.disney

In the 1957 Birthday Honours, he was created Sir James Duncan, Baronet of Jordanstone

The Connaught has hosted several notable guests over the years including Edward VII, Charles de Gaulle, U.S. Admiral Alan G. Kirk, Princess Grace of Monaco, Cecil Beaton, Cary Grant, David Niven, Lauren Bacall, Eric Clapton, Jack Nicholson and Ralph Lauren. The hotel was a particular favourite of actor Sir Alec Guinness, who from the 1970s until shortly before his death in 2000 would often stay at the Connaught when working in London. A suite was always at his disposal and he would often entertain friends in the Grill or in a private dining room. 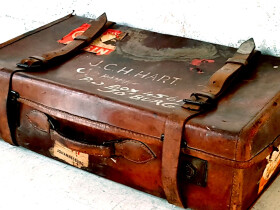 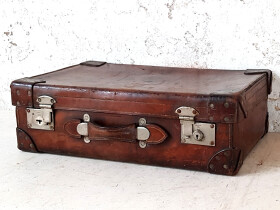 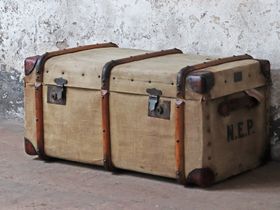 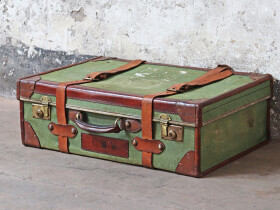 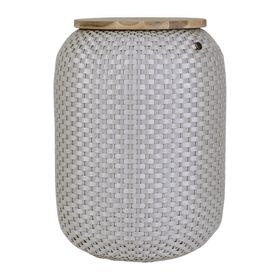