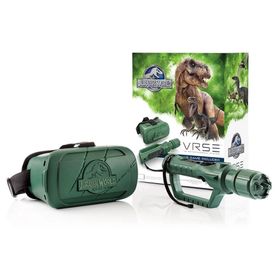 Stealth, speed, cunning and a whole lotta guts will be needed to race through the forests of Isla Nublar, to reach the Visitor's Centre before you're eaten by dinosaurs! This immersive Jurassic World Virtual Reality Gaming System, officially licensed by Jurassic World and available now, featuring the fearsome T-Rex, the super-smart Velociraptors, and a whole host of other reptilian creatures of an era gone by.

Download the free Jurassic World smartphone game, slip your smartphone into the VR headset, click your Motion Controller into your Stun Baton Attachment and you're ready to fight for your life! You'll feel like you've stepped straight out of a helicopter and into the dense jungles of Isla Nublar, exploring the trails and buildings and giving those hungry creatures what for!

Swing your Stun Baton Controller this way to keep those gnashing teeth away from you. Move your head around to see a 360° view of your surrounds.

You can also used this VR Gaming System to view VR movies and other VR experiences supported by your smartphone. Your VRSE Virtual Reality Gaming System comes in full colour retail packaging, making it an impressive gaming gift for fans of the Jurassic park/Jurassic World series of movies, and virtual reality experiences.

Products from this company are shipped to: all countries globally and are located in: Australia 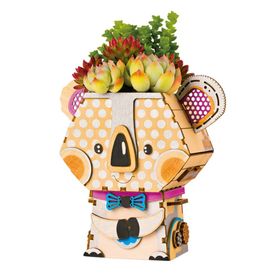 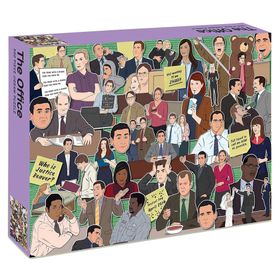 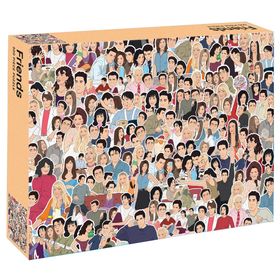 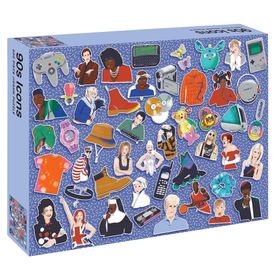 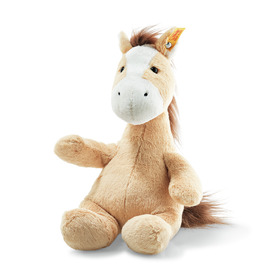 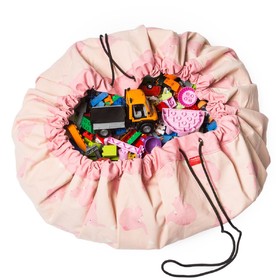