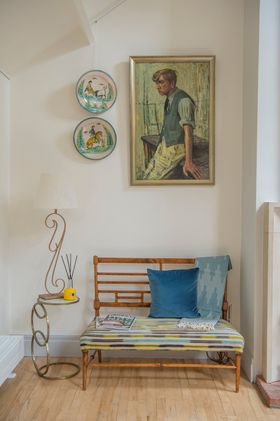 
A wonderful Franco-Lebanese company has managed to salvage wrought iron balustrades and window frames from the Lebanon dating from the 19th and early 20th century - artefacts which would have ended up in scrap yards otherwise. Traditional Lebanese houses in Beirut are now rare as they make way for development projects and high rises. These houses have been destroyed and damaged by conflicts and are abandoned and often destroyed illegally. 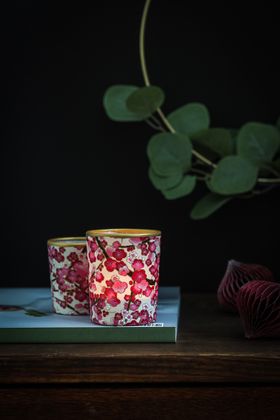 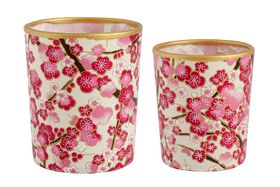 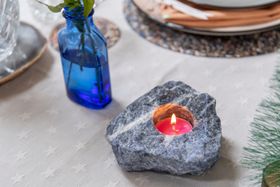 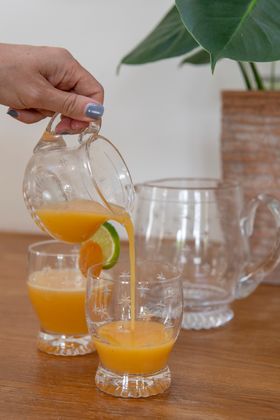