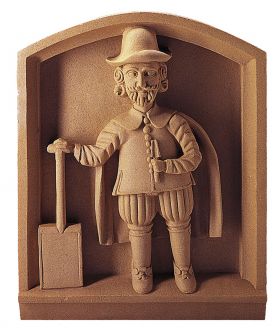 Based on an XVII century plaque displayed at the Museum of Garden History. Recarved to
depict John Tradescant (1608-1662), gardener to Charles II and famous for bringing numerous
plant species to England, including many from America. Up to two letters or numerals
may be cast into the stone either side of the figure (i.e. four in total). 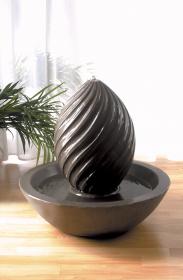 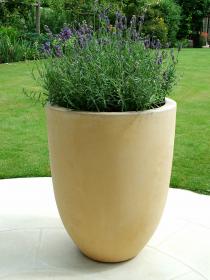 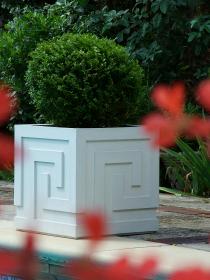 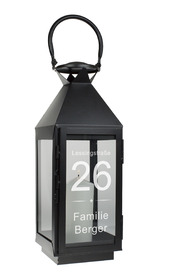 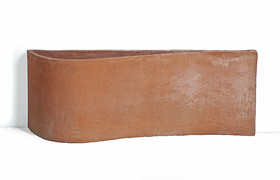 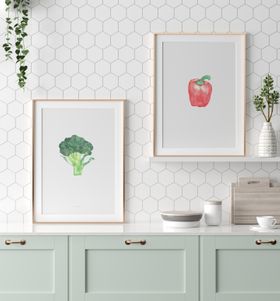