Welcome to the Desenio Press Office

Welcome to the Desenio Press Office

Welcome to the Swedish online store Desenio! We help create beautiful homes around the world with our large assortment of posters and art prints! Scandinavian design is in our DNA and our unique and on-trend art prints suit a lot of different home interior styles. Our assortment consists of popular designs by well-known artists, photographers, and illustrators, mixed with our own designs created by our very own Design Studio exclusively for Desenio.

TRENDY AND STYLISH WALL ART  FOR EVERY HOME AND ROOM

Please email pr@desenio.com for any questions, more information & to get on our press list. 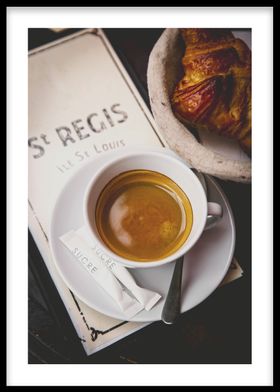 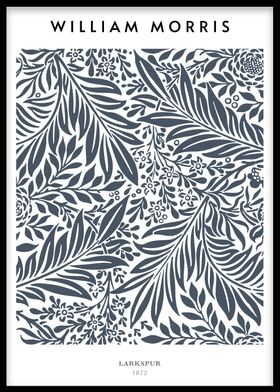 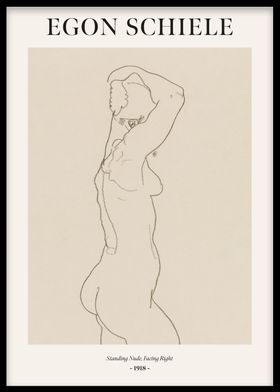 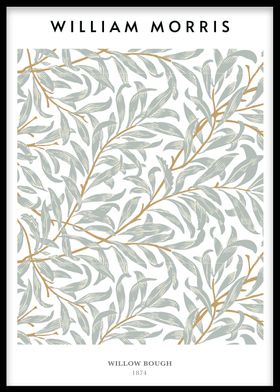 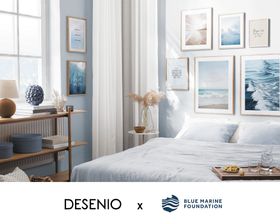 Desenio&nbsp;is partnered with&nbsp;Blue Marine Foundation&nbsp;(BLUE) in its mission to protect the oceans. In support of BLUE and its cause, Desenio continues to celebrate the beauty of our oceans through newly launched art prints. With&nbsp;Clean&nbsp;Sea, 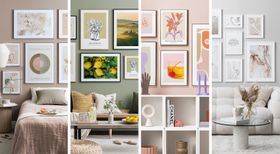